For the fifteenth year running I’ve had the good fortune to watch a good chunk of Sheffield Doc/Fest’s programme to help write the film catalogue. Of the 35 features that I’ve seen, here are five of my favourite:

This powerful vérité documentary (pictured above) tells the story of American Joe Carman. The 40-year-old blue collar worker gave up cage fighting years ago, but claims it’s the only arena where he feels confident. When he returns to fighting without the blessing of his wife and four daughters, his dangerous hobby soon threatens to tear the family apart.

A groundbreaking observational documentary with the feel of an indie drama. Dina and her fiancé Scott, both neurodivergent, have moved in together to ready for their upcoming wedding, and have set about the messy business of forging lives. In increasingly intimate scenes, Dina is determined to let Scott know that her difficult past doesn’t stop her wanting a passionate future. 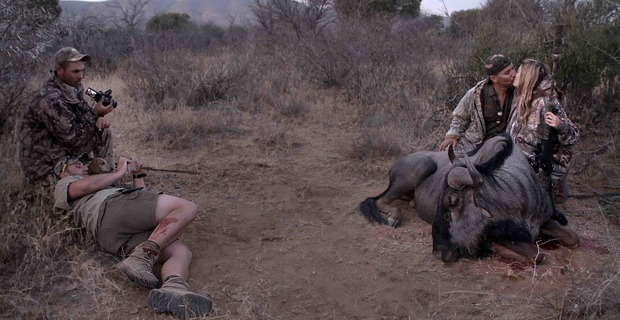 Facing a catastrophic decline in wild animals, big game hunters and conservationists often make uneasy bedfellows, as highlighted in this gripping documentary. South African rhino breeder John is convinced that legalising the sale of rhino horns will save the species from extinction. Meanwhile, American hunter Philip ventures to the remote wilderness of Nambia and Zimbabwe in his personal quest to hunt the “big five” in their natural environment. 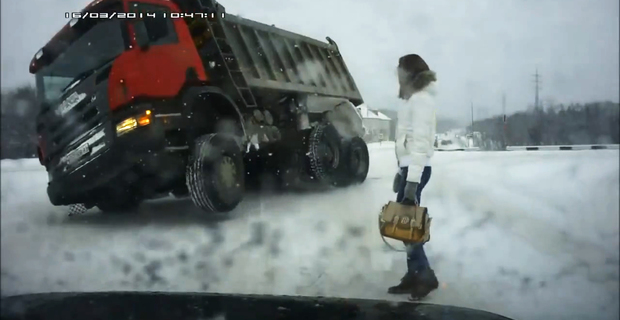 In Dmitrii Kalashnikov’s mesmerising compilation of dash cam footage, we are spectators to a series of extraordinary moments. From reckless drivers and hammer wielding thugs, to extreme acts of nature and the occasional wild bear, this film is an eccentric portrait of contemporary Russia, as seen, all too briefly, through the front windscreen.

The Rise and Fall of Geoffrey Matthews 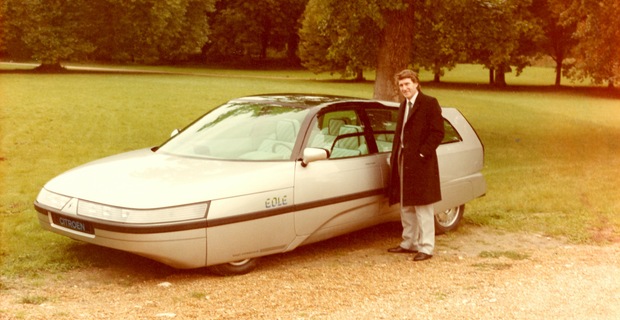 A profoundly personal film from one of Britain’s most talented documentary directors. To establish a better rapport, Morgan Matthews begins filming his dad, and carries on for a decade. Once a high flyer, Geoffrey lives precariously with his eccentric partner Anna. As revealed in very intimate scenes, Geoffrey has more than a few regrets, not least his emotional distance from his six children.